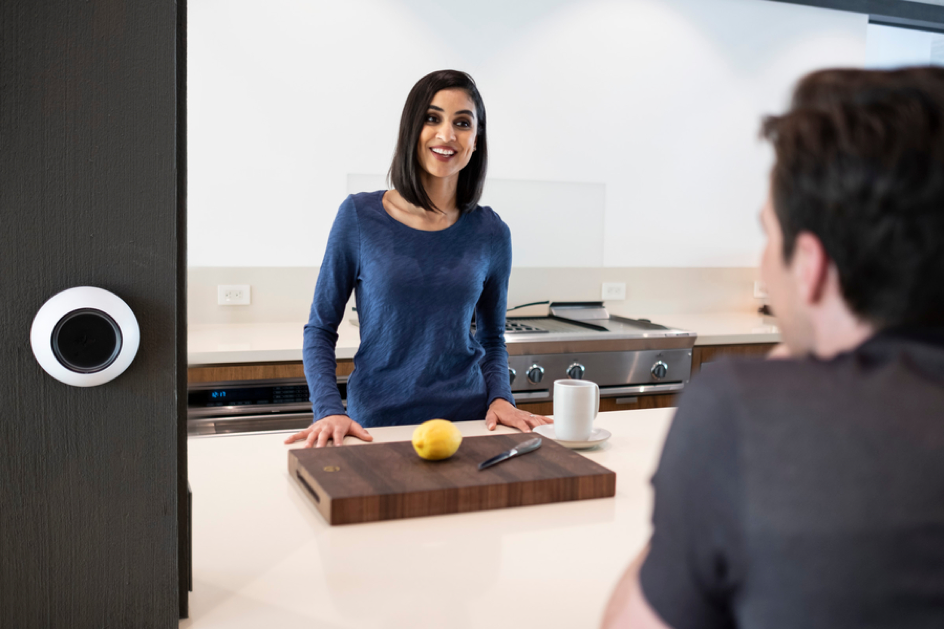 Are you ready to go hands-free in your automated home? One of the most convenient ways to control speakers, thermostats, smart lighting, and more is through voice command. When paired with a smart system like Control4, voice assistants can do much more than change a song or tell you the weather. Tell it to lower the blinds, and in seconds, your motorized shades will lower.

But which voice assistant is the best? Between Amazon’s Alexa, Google Assistant, Siri, and newcomer Josh.ai, there are many players in the voice control field. We compare each system’s strengths and weaknesses so that you can find the superior option for your modern Charlotte, NC, home.

SEE ALSO: 3 Ways to Use Voice Control in Your Smart Home

Anyone with an Echo speaker is already familiar with Alexa for music control. As for smart homes, Alexa is compatible with thousands of smart devices, including Control4 automation systems. Alexa is relatively simple to integrate with Control4.

Compared to other assistants, Alexa isn’t the strongest at natural speech recognition. Plus, its home control capabilities are still less developed than a complex system like Josh.ai.

Josh.ai was built specifically for home automation. It has the most superior Natural Language Processing (NLP) and can understand more intricate voice commands. For instance, if you say, “OK Josh, dim the lights,” you can immediately afterward say, “Play ‘80s music” without needing to say “OK Josh” again. Josh understands you’re referring to the lights and speakers in the room you’re currently in unless you explicitly tell him to control another space.

Josh.ai also offers more privacy for its users, with the optional ‘conversation mode’ that turns off ‘listening.’ Your voice commands are stored locally and not on a cloud, so you can rest assured that your speech isn’t being sent to the internet.

Josh.ai is a more significant investment than Amazon, Google, or Siri. Another possible downside is Josh is only available in the Micro and the Nano (as well as their app), compared to Google and Amazon’s vast collection of smart speakers.

Google Assistant connects with fewer smart devices than Alexa and Josh.ai. Plus, “Alexa” is much smoother to say than the wake word “OK Google.”

Siri was the original voice assistant, first debuting in 2011 on the iPhone. If you use the Apple HomeKit ecosystem, sticking with Siri is convenient to control Apple devices and streaming services like Apple TV+ and Apple Music.

If you’re looking for total control of your automated home, Josh.ai is the clear frontrunner. But if you don’t have a smart home system, other assistants like Google, Alexa, and Siri are sufficient for simple commands and media control.

Want to learn more about Josh.ai, Control4, and home automation? Explore our home technology blog here. And if you’re looking for an installation in the Charlotte area, contact The Integrated Home to discuss a custom solution for your property.

How to Control Your Automated Home With Natural Speech

Worried for Your Home’s Safety? Control4 Can Help

Industry Professionals: Are You Prepared to Create a Smart Home for Your Client?

No comments made yet. Be the first to submit a comment

Existing Client Support
(704) 412-9301
This email address is being protected from spambots. You need JavaScript enabled to view it.

The Integrated Home is rated 5 out of 5 based on 30 reviews from around the Web.

Powered By One Firefly | Sitemap